Costa Rica is a place defined by the phrase “pura vida.” In English, this directly translates to “pure life,” but it means so much more than that. It describes the relaxed, simple way of life that Costa Ricans enjoy. 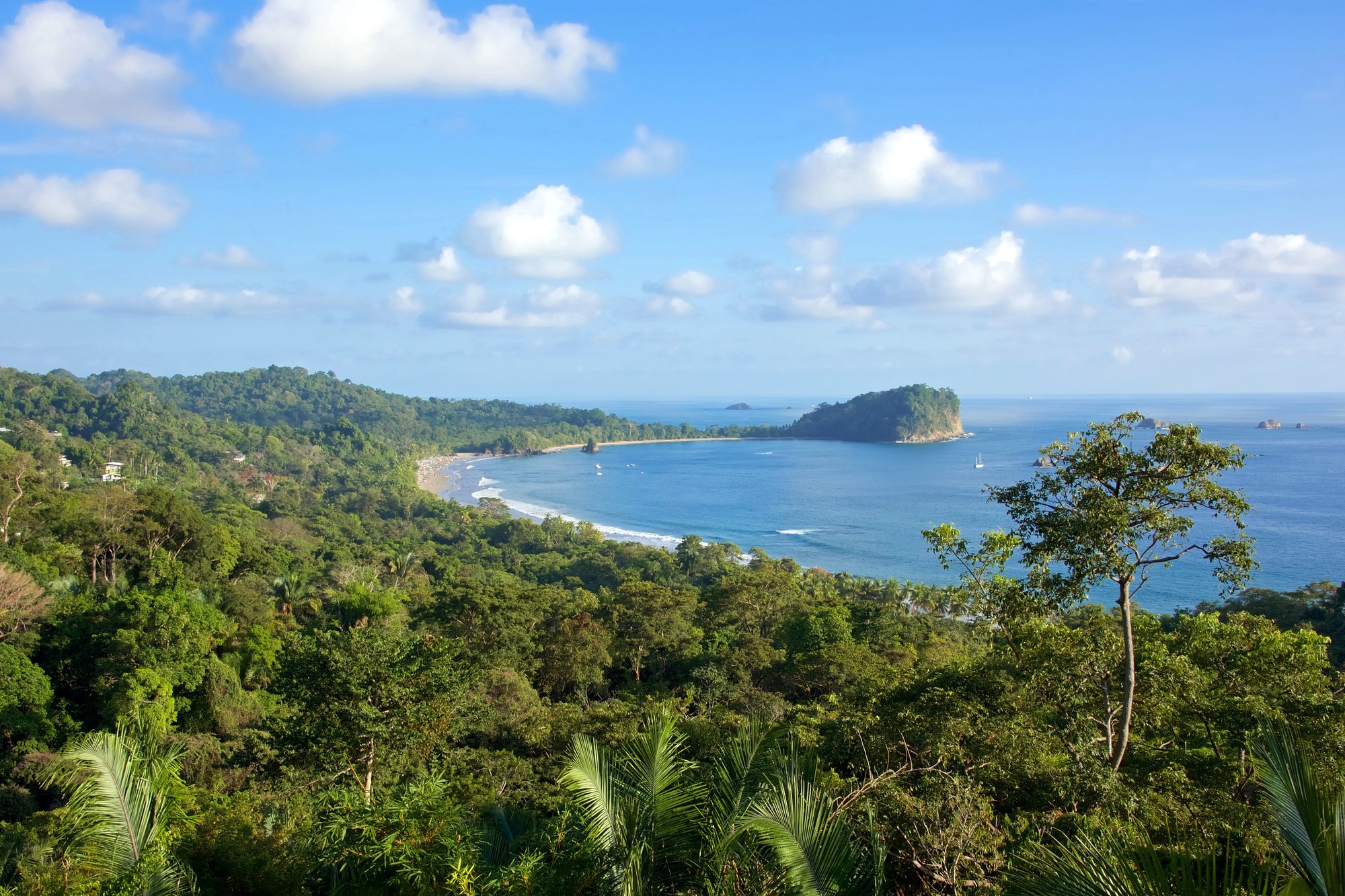 This outlook on life makes Costa Rica one of the best places to vacation in the world. This country scores high in life expectancy and overall wellbeing.

To get the full ‘pura vida’ experience, start your vacation in Manuel Antonio, Costa Rica. To find out more about this magical place, continue reading about its history below.

Many versions of history in the Americas will reference European names as “discoverers” of various regions, but of course, there were natives there first. In Manuel Antonio, these natives were known as the Quepo.

This group traveled to Costa Rica from the Amazon River region of Colombia sometime between 900 and 950 A.D. It’s said that the women were as strong as the men, and made excellent archers.

The Quepo made their village, constructing circular houses from cane and thatch. Archeologists have even discovered other, much different settlements, which suggest an entirely different group lived there before the Quepo.

The Age of Discovery

Also known as the Age of Exploration, this period marks the important time in history where European representatives sailed the seas to find new land. This was largely to appease royal ambitions of empire expansion.

As we know today, some of the most ambitious explorers were the Spanish conquistadors. This is evident in the wide distribution of the Spanish language.

These Spanish explorers were often nauseatingly brutal in their colonial pursuits, and Costa Rica of the past fell victim to their violence. This is how the region of Manuel Antonio came to be.

Once the conquistadors found a region that was profitable enough, they would settle there and attempt to take anything of value from the land. This is what Hernan Ponce de Leon wanted from the abundance of Manuel Antonio’s rich environment.

In 1519, Ponce de Leon laid eyes on this land and wanted to claim it for the Spanish empire. Of course, he didn’t truly discover anything and he wasn’t the first one there. About a thousand Quepo were waiting for them.

Naturally, the natives of the land chased the Spanish conquistadors away. Rather than fight, Ponce de Leon chose to keep sailing and live to explore another day.

It wasn’t long before another Spanish explorer, Gil Gonzalez Davila, made his way to Manuel Antonio. In 1523, this man came all the way on foot. He bravely faced the natives and was allowed to stay.

Once he surveyed the area, he notified the Spanish crown that the region was filled with gold. This is exactly the kind of outcome these conquistadors were searching for.

Despite the knowledge of riches waiting for them in Manuel Antonio, the Spanish crown was slow to act. It was not until 1563 that they sent a strong conquistador, Juan V?zquez de Coronado, to conquer the land.

He and his 70 soldiers attempted to fight for the land, but the struggle was too great. In the end, he arranged an alliance with the native Quepo.

Coronado even shared that the Quepo were “the cleanest and most intelligent people” he had come across in Costa Rica. This is a great compliment when it comes from a person as smug and ethnocentric as a Spanish conquistador.

Surprisingly, Coronado and his soldiers even fought for the Quepo, helping them intimidate another native group, the Couto. This rival group held some important members of the Quepo hostage.

In good faith of their alliance, Coronado deployed dozens of men to fight the Couto. Unfortunately for Coronado, these rivals proved tougher than the Spanish team anticipated. Fierce battles ensued before the Couto finally broke and released their captives.

The Spanish who hoped to eventually colonize Manuel Antonio and reap its rewards had their hopes dashed before the dawn of the 17th century. The local native groups proved to be far too dangerous for these European settlers, who eventually left.

It was not until the British pirates of the late 1600’s that Manuel Antonio found itself occupied again. Rumor has it that some stash of great treasure is buried somewhere in the lush ecosystem of Manuel Antonio.

Locals even claim that radio and television signals work poorly due to the hidden precious metals. Ask around, and you can find endless intriguing tales about it. Make sure to keep your eyes peeled as you hike through the Manuel Antonio National Park.

The next big settlement in the area was made by the banana industry. The Manual Antonio area is one of the first banana republics.

This term is used to define politically unstable regions with economies that depend on the export of bananas. Historically, the American owned United Fruit Company exploited regions like Manual Antonio for their profit.

Quepos, the town neighboring Manual Antonio, changed greatly as the banana companies developed the land for their benefit. They built a railroad and a huge port to conduct business. People from around the country, and even other countries, traveled there for economic opportunity.

This lasted until the mid-1950’s when natural disasters ruined the land. It didn’t take long for business to move out and the area to dilapidate.

The Manual Antonio, Costa Rica that people know and love today is shaped by this diverse history. It’s a land of many stories and has a history that visitors can share and enjoy.

This lovely town offers everything from beaches to lush wildlife. You can even choose between such exciting activities as parasailing and zip lining. You can participate in things you would never have a chance to anywhere else in the world.

If you’re looking for a place to stay in Manuel Antonio, don’t pass up the Los Altos Resort. Our luxurious accommodations are designed to connect guests to their breathtaking natural surroundings.

Contact us today to find out more about our availability.

Non-stop for all guest